WE ARE PLACING STUDENTS FOR THE 2020 ACADEMIC YEAR! APPLY ONLINE HERE 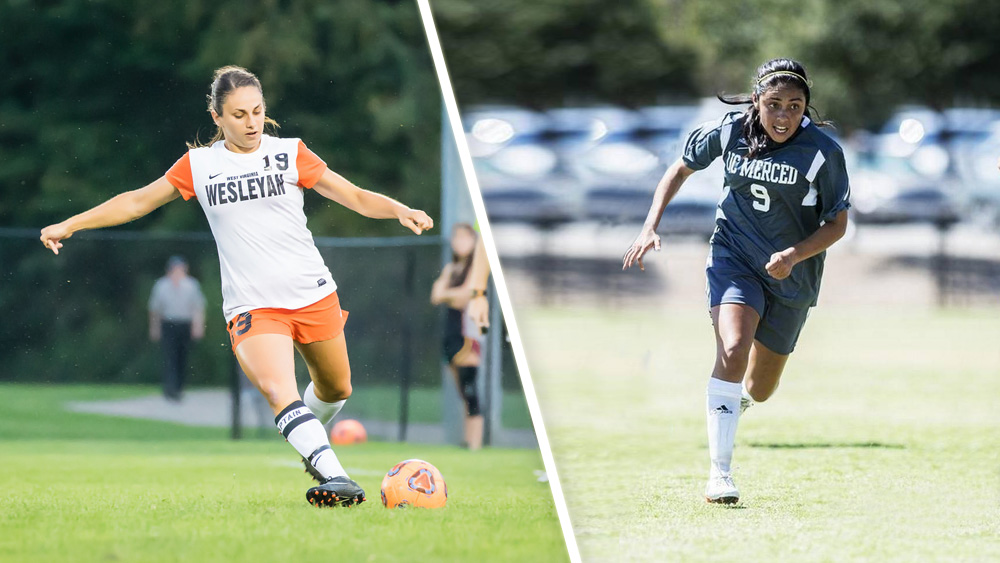