WE ARE PLACING STUDENTS FOR THE 2021 ACADEMIC YEAR! APPLY ONLINE HERE 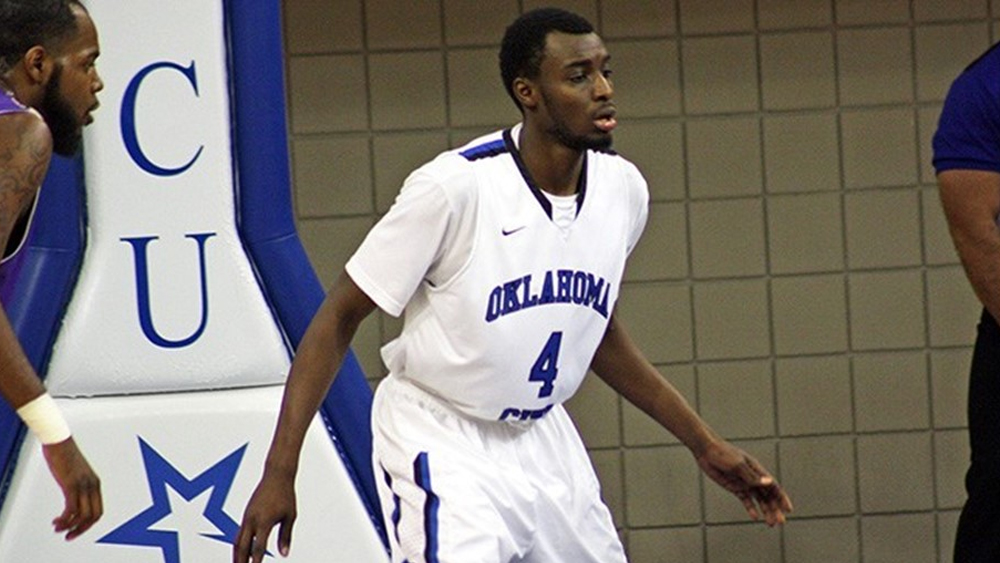 “I came in contact with Harry through my brother, and instantly I could sense he was a determined person. Basketball is not all my life but a very important part of it. It was basketball that helped me get and education and graduate with a business degree. So when I finished college, I was at a crossroads where I still wanted to play competitively and also pursue my education. Harry Newton was essential in making sure I get to follow both of my passions. In other words, he kept my dream alive! For months, he relentlessly sought opportunities that were competitive sports-wise but also affordable. I couldn’t be more pleased with how the process unfolded; there was never a point where I wasn’t aware of what the situation was. Harry and I have been constantly talking, and he made sure to always inform me in timely fashion despite huge differences in time zones. His arduous work has led me to sign a basketball scholarship to play at the University of Durham, where I will also be a candidate for a Masters of Science in Management: International Business. Without Play Overseas, none of this would have been possible”

He played college basketball for NJCAA institution Navarro College in Texas, before completing his college career playing for Oklahoma City University. During his time in Oklahoma he was part of a nationally ranked side that made the NAIA D1 National Tournament whilst he also ranked individually for blocks in both Conference and National Rankings.

Dema’s good performances did not go unnoticed. After his completing his senior season of college basketball he moved to Colombia where he played professionally.

Dema had always planned to pursue a masters degree though did not know he’d have the opportunity to do so alongside his basketball career. Play Overseas was able to generate a variety of options to give him the opportunity to do both. We are certain that the 6ft 8’ centre will make a big impact in the UK and look forward to tracking his success in the classroom and on the court throughout his basketball scholarship.

Interested to see who else we have worked with? Read what other students have had to say about working with Play Overseas here.

We are currently recruiting basketballers for postgraduate scholarship opportunities ahead of the Fall 2018 semester. If you wish to be considered, enter your details here for a free evaluation.