Makana Stone named in WNBL Team of the Year
May 28

Makana Stone named in WNBL Team of the Year

WNBL Team of the Year Honors for Makana Stone

After an impressive debut season in England, Makana Stone has been named in 2020-21 WNBL Team of the Year!

The former Whitman College standout averaged 15.9PPG, 13.6RPG and 3.4SPG on the year, as well as finishing with the league’s third highest efficiency rating. Makana’s fantastic individual performances in the league also saw her named runner-up for the WNBL Wilson Player of the Year award. 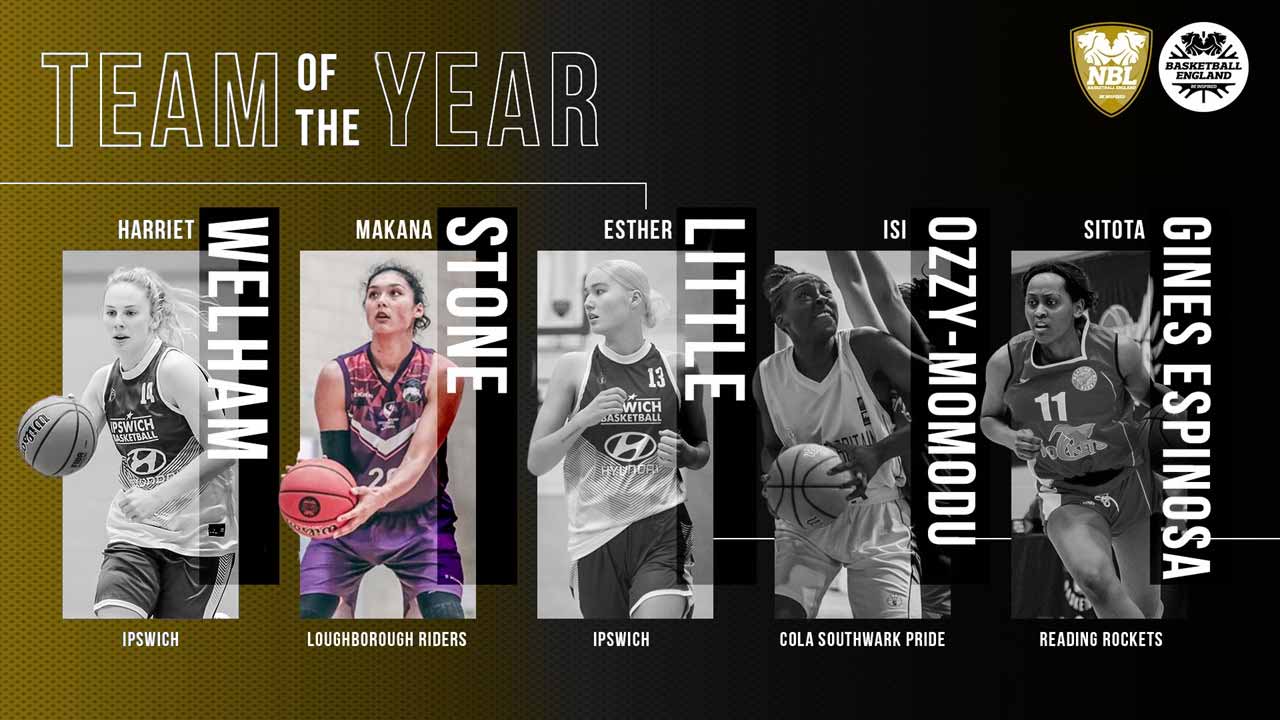 After being named to the WNBL Team Of The Year, Makana said:

“I just want to express my gratitude for being recognised alongside some of the WNBL’s top athletic performers. The talent – that is contributed from both the younger players as well as veterans, including those who weren’t selected for this team – is quite impressive and has been fun to compete with and against this season. I’m extremely grateful that we all had the opportunity to compete during a pandemic season. Big congratulations to the other players selected for this Team of the Year nod, well deserved.”

It has been a pleasure watching all of our athletes compete this year and we could not be more proud of their achievements on the court.

We are recruiting men’s and women’s basketballers ahead of the upcoming semester. So if you would like to pursue a master’s degree in the U.K. whilst pursuing your playing ambitions, we want to hear from you!

Interested student-athletes can submit an application for our free service via the below link.